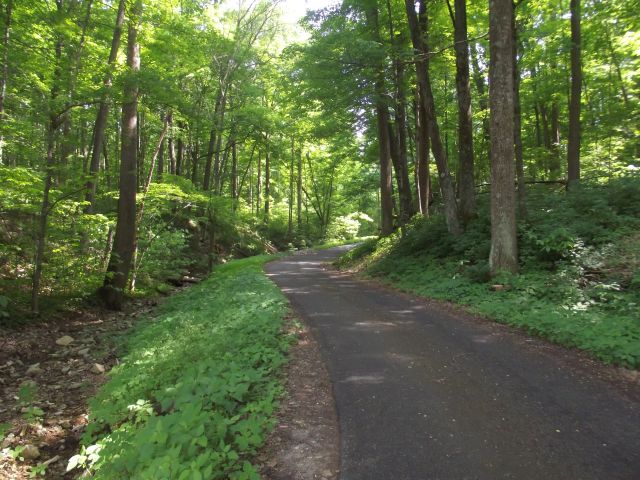 Charles Brady King (February 2, 1868 – June 22, 1957)
The son of John Haskell and Matilda C. Davenport King, Charles was native to Angel Island, California. His father had served as a general during the American Civil War. When John retired from the Army in 1882, the family moved to Detroit, where Matilda's family lived. King attended Trinity College in Port Hope, Ontario for two years, after which he enrolled in the Cascadilla School in Ithaca, New York. In 1887 he entered Cornell University until his father passed away in 1888. After his father's death, he returned to Detroit. He took a job at a railroad car manufacturing company, the Michigan Car Company. He attended the Chicago World’s Fair in 1893 to exhibit the pneumatic hammer and brake beam that he had invented for use on railroad cars. During the exhibition, he saw a horseless carriage built by Gottlieb Daimler. He was inspired to build his own horseless carriage.
First Car in Detroit
In his spare time, King designed and built what many think is the first car in Detroit. King spent the next few years building the car and tested it in private from 1895 until he officially unveiled it on March 6, 1896. It was during this time that he helped organize the first automobile club in the United States, the American Motor League. He drove the car in a circuit around downtown Detroit, which many feel was the first horseless carriage in Detroit and possibly the state of Michigan.
Joined Early Automobile Companies
King joined the Olds Motor Works sometime around 1900, but only stayed there for a short time. He next joined the Northern Manufacturing Company, where he designed many of the cars manufactured by that company. He started his own automobile company, the King Motor Car Company, in 1910. Always the innovator, King designed the first American car with left hand steering and the first practical V-8 engine. He left the company in 1912.
Other Endeavors
In addition to being an innovative automobile designer and manufacturer, King was also a poet, architect, painter, musician and yachtsman. He founded the forerunner of the Automotive Hall of Fame in Dearborn, Michigan, an organization called the Automobile Old Timers in 1939. Henry Ford, who had witnessed King's first ride in 1896, received help from King when he built his first horseless carriage. He also mentored Ransom E. Olds and other early automobile manufacturers. He helped design and build a yacht, the Lady Frances, which featured many new innovations. His other inventions included jackhammer, the lubricated pulley system, and the car steering gear.