This Day in History - September 15, 1760 - Battle of Signal Hill - Last Battle of French and Indian War 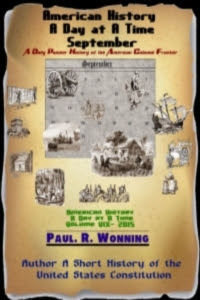 The long, bloody conflict between Britain and France began with an inexperienced George Washington. His colonial troops clashed with the French at the Battle of Juno Hill in Pennsylvania. It ended in a small conflict in Nova Scotia at Signal. Britain remained in firm command of Canada and the thirteen colonies.

American History A Day at A Time - September

Gardeners’ Guide to Growing Green Beans in the Vegetable Garden 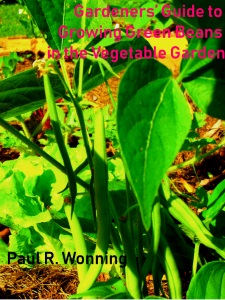 Gardener's Guide to Growing Potatoes in the Vegetable Garden